Priiva is a boutique strategy firm that specializes in applying game theory to assess and solve its clients’ most strategic business decisions. Our principals have collective experience in hundreds of game theory cases over a wide range of industries and subject matter.
Column 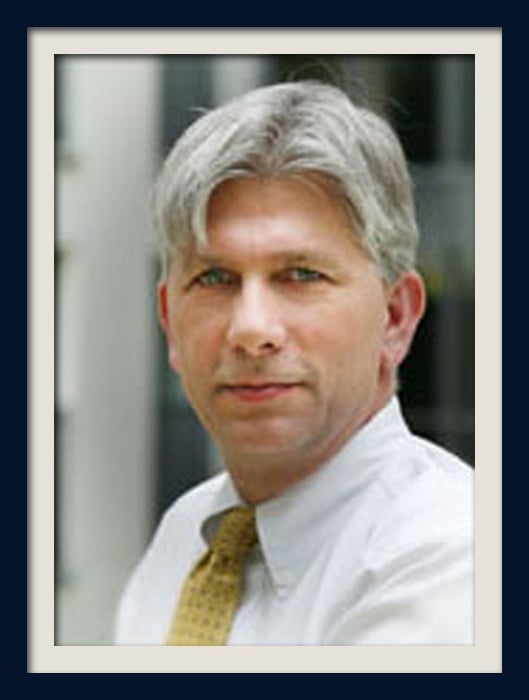 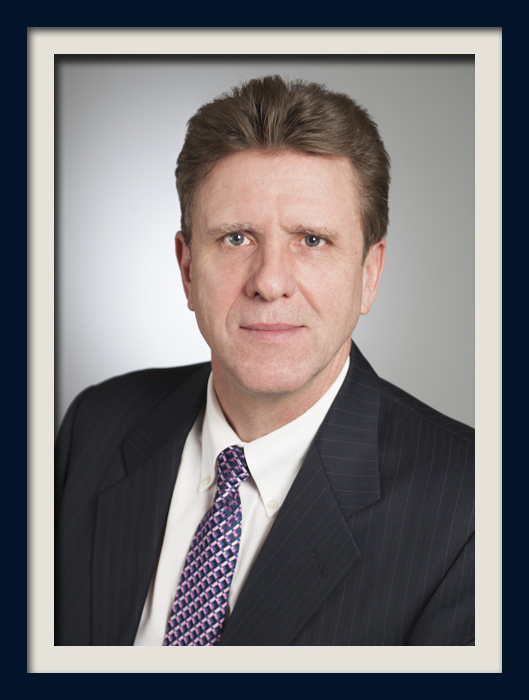 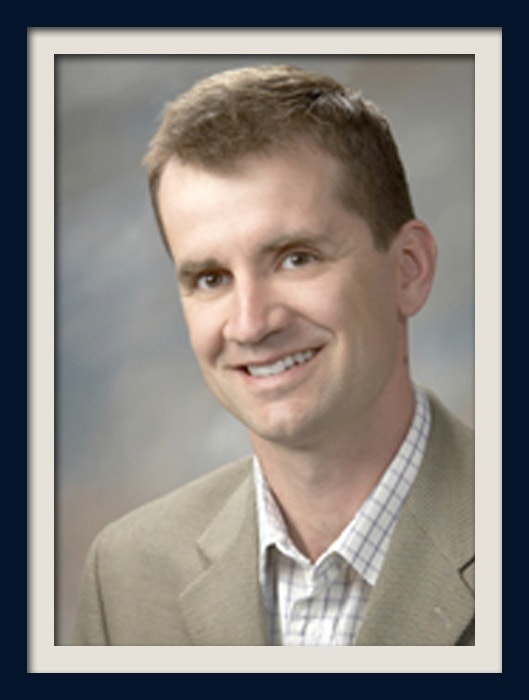 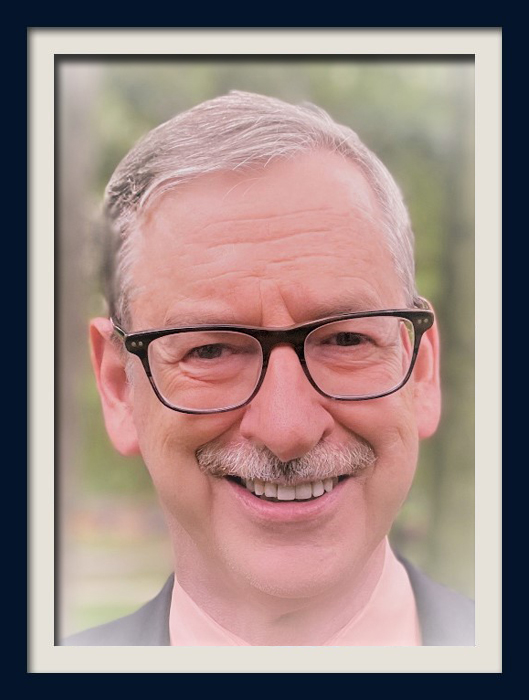 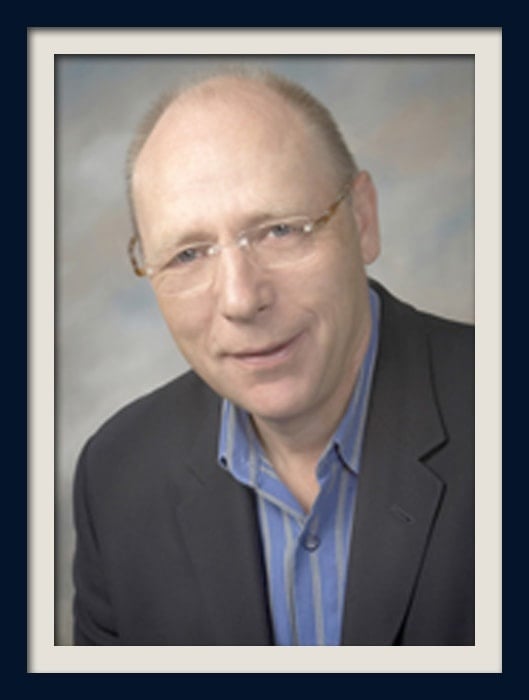 Bill Forquer (Contact)  Bill Forquer is a Principal at Priiva Consulting Corporation. Bill pays-forward as an advisor, investor, and board member to startups and deserving organizations. He is board chair of the non-profit I Am Boundless, Ohio’s largest service provider to the IDD community. As CEO, Bill launched RealWeld Systems to disrupt the welding education market which was acquired a short 2.5 years later. Previously, in an 11-year executive tenure at Open Text Corporation, Bill led a variety of marketing, acquisition, and new product initiatives as the company grew from $60M to $1B in revenue. This included applying Priiva’s methodology to market and competitive analysis. Bill began his career at Battelle Laboratories developing library and litigation software that subsequently spun-off to become Information Dimensions, Inc. where he ultimately became CEO.

Michael Phillips (Contact) Michael Phillips has been providing consulting and professional development services for over 20 of his 37 years of business experience. He has 1700+ practitioner points of global contact focused primarily on addressing two issues critical to the success of most businesses. These are how to quickly and effectively address a variety of complex multiplayer strategic business issues and how to design, implement and sustain best in class innovation process solutions. Michael has found that both of these areas of focus benefit greatly when practitioners apply tools and techniques like Game Theory and War Gaming.  His work has taken him around the world involving a variety of clients in a host of industries including, Automotive, Building Materials and Aggregates, Chemicals, CPG, Financial Services, Information Technology, Manufacturing, Medical, Power Generation, Pulp & Paper, & Semiconductors. Michael has earned a BA – University of Toronto, and a MBA – Henley Management College and is certified in a number of business related professional development courses focused on decision making and process effectiveness. He has taught business executives in North America, Europe, Africa and Asia.

Dan Pringle (Contact)  Dan Pringle is a partner and co-founder in Priiva Consulting Corporation. For over 18 years, Dan has designed and analyzed hundreds of game theory engagements relating to mergers & acquisitions, competitive positioning, alliance development, labor-management negotiations, government regulations, litigation, and environmental issues.
Dan has an extensive background in corporate finance and an MBA from Wilfrid Laurier University. Earlier in his career, Dan spent several years involved in the financing of technology companies. Prior to starting Priiva, he was an Investment Manager for Innovation Ontario Corporation, a venture capital fund targeted at early stage technology companies. Dan has founded and served on the boards of several technology companies and industry organizations: most recently as CEO of Sensific Technologies Inc., a chemical sensor company, spun out of the University of Victoria.

Marc Robinson (Contact)  Marc Robinson is an economist and strategist.  He retired from General Motors in 2020 after more than 30 years as an internal consultant at General Motors in a variety of roles, including Strategic Initiatives and Strategic Risk Management.  While at GM, he led more than 300 projects across every region and function, employing a wide range of world-class decision-support and risk-management tools, including wargaming, revenue management, scenario analysis, interconnected risk analysis, stress tests, and pre-mortems.  His favorite tool, though, is game theory; he led over 150 game theory projects at GM, including competitive, investment, public policy, and partnership issues and strategy for all types of negotiations.  Prior to GM, Dr. Robinson taught at UCLA and Stanford.  He served in the White House on the Council of Economic Advisers under George H.W. Bush.

Gerry Sullivan (Contact)  Gerry Sullivan is the President, CEO, and co-founder of Priiva Consulting Corporation. Since 1995, he has been involved the delivery of corporate strategy based upon game theory principles. Prior to the founding of Priiva, Gerry was co-founder, President and CEO of Open Options Corporations. Gerry has been a principal in hundreds of game theory engagements relating to mergers & acquisitions, competitive positioning, alliance development, labor-management negotiations, government regulations, litigation, and environmental issues.